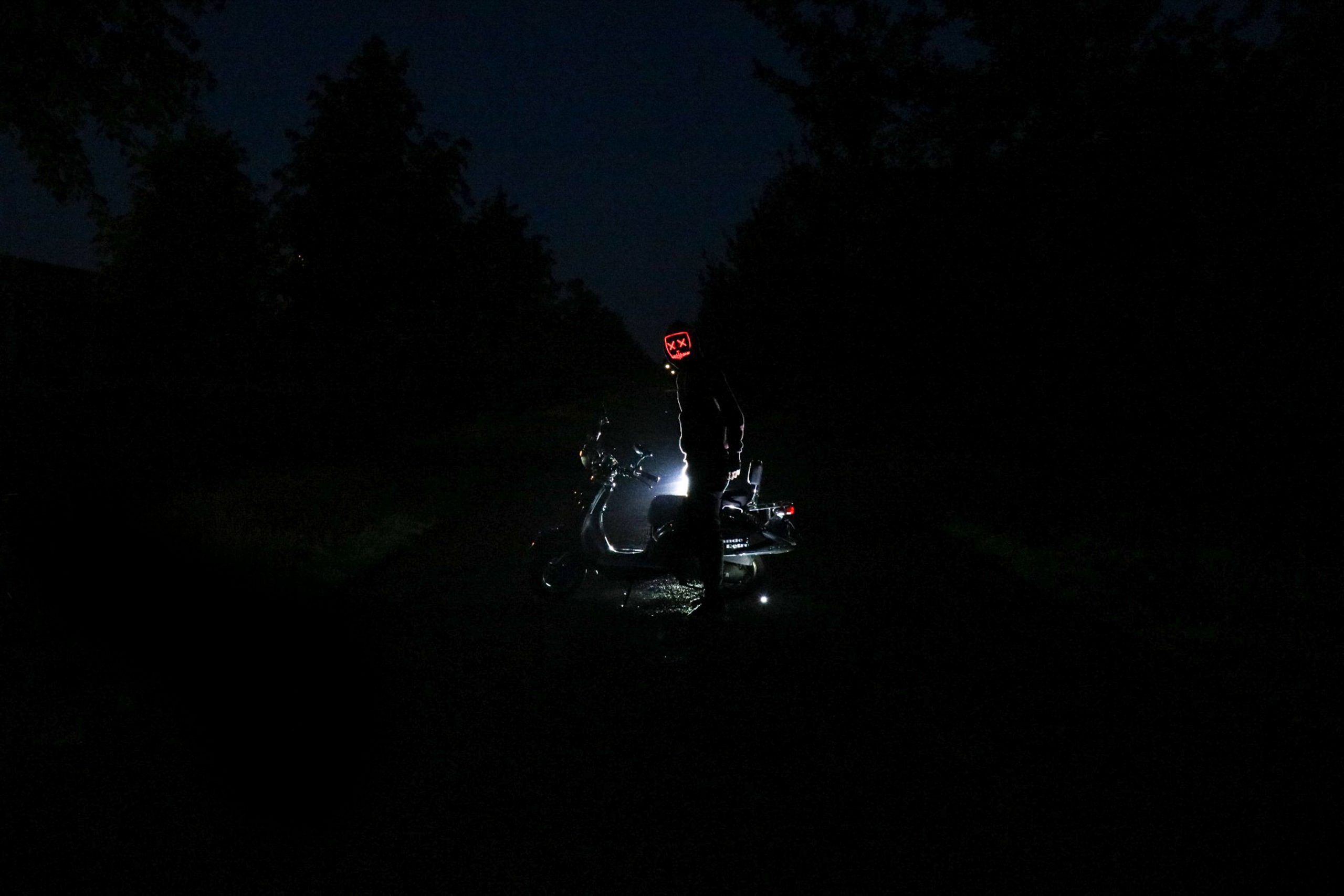 To the casual sports fan today, boxing is one of those “Level 2” major sports; not curling or lacrosse, but not football or baseball either. It was so much different just a generation or two ago. That was a time when boxing, driven by the Heavyweight division, was the King of sports. Its champions, Louis, Marciano, Cerdan, Ali, Robinson, et al, were larger than life, almost mythical creatures. They were demi-gods for many. So much so that when Joe Louis met the great German Max Schmeling in their much anticipated rematch in 1938, the radio audience was estimated at an astounding 70 million listeners! I repeat, 70 million!

To give the reader a little perspective, the much ballyhooed Mayweather/Pacquiao fight of just 5 years ago only drew 4.6 million PPV buys. Now admittedly that’s a bit of an apples to oranges comparison in that radio was free and PPV was around $80 for that fight, but fights aren’t really broadcast on radio anymore so that’s the best approximate comparison available to us. It doesn’t take a rocket scientist to figure out that boxing just isn’t as popular as it one was. The question is, why? Also, what do we do to fix it?

The “why” part is easier to answer. When I was a lad, pretty much everyone acknowledged that the ultimate prize in sport was the boxing “Heavyweight Champion of the World”. Everyone knew who the heavyweight champ was – because there was only one! In my case, that champion was the mysterious, menacing and uber-talented, Sonny Liston; soon to be followed by the greatest of them all, Muhammad Ali. Ali became so famous that at one point an international survey was done to try to gauge his fame. Ali’s picture, along with photos of a depiction of Jesus Christ, Mohandas Gandhi, and the Coke-a-Cola symbol were shown to everyday people from all over the globe. The participants were then asked to identify who or what were the subjects of the photographs. Ali was the second most recognized – just behind Christ and well ahead of the other two.  There was no other champion, no “junior” belt, no “interim” or “place-holder” champion. By its very definition, there could only be one world champion of any division. After all, there’s only one world, right?

Wrong! (apparently). Enter the “Alphabet Boys”. It all started innocently enough. In 1921, the National Boxing Association was formed in the United States because it had become apparent that the sport was very, very popular, was growing quickly, and was in need of some structure. The organization wasted no time in getting to work and sanctioned its first championship fight in July of that year when Jack Dempsey knocked out the Frenchman, Georges Carpentier, the then light-heavyweight champion, for the heavyweight title. This bout produced the first ever “million dollar gate” in professional sports. In fact, it almost touched $2 million dollars, with paid attendance totalling an astonishing $1.8 million US dollars! That would equate to just under $24 million dollars adjusted to modern currency! An incredible 80,000 fans took in the fight live at Boyles Thirty Acres, small farm in New Jersey.

Again, to offer the reader some perspective on this, consider the following. When then-champion Deontay Wilder, took on contender, Dominic Breazeale for the Heavyweight Championship of the World a little over a year ago, the paid attendance was estimated at only 7,000 fans. The live gate was about $1 million dollars. That’s about 4% of the Dempsey/Carpentier gate when currencies are adjusted. Even without the inflation adjustment, the Wilder/Breazeale fight only did about 56% of the live gate of the Dempsey/Carpentier fight outright! If we look at a much bigger fight, the Joshua/Ruiz first bout, that gate was only 20,000 people with a live gate of about $7 million. That’s about 1/4 of the Dempsey vs Carpentier fight!

This fight helped firmly establish both the credibility and authority of the fledgling governing body. Across the pond in Europe, the governing bodies of note were the ABA (Amateur Boxing Association) founded in England in 1880 and the British Boxing Board of Control founded in 1891. There were some other minor organizations from other regions but the British, with their almost innate ability for organization and their love for, and commitment to, fair play, pretty much ran (and still do) the show in Britain, and, along with the European Boxing Union established in 1948, in Europe as well. The BBBoC and the NBA back in America seemed to get along well enough and certainly recognized the need for just one champion per division. Boxing, from a governing body point of view anyway, was ticking along pretty smoothly. But that was about to change.

NEXT WEEK: THE ADVENT OF THE “ALPHABET BOYS”: THE BEGINNING OF THE END