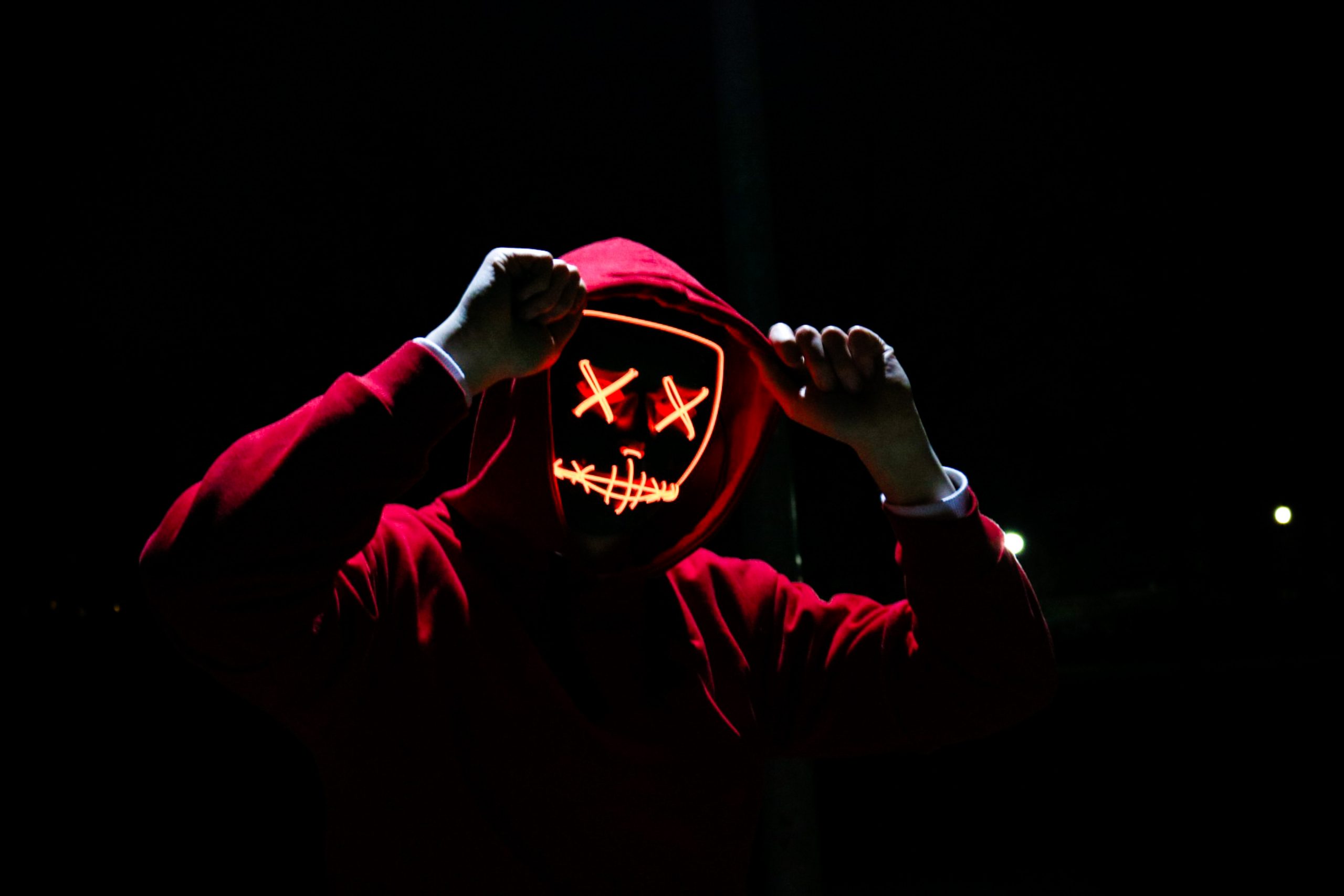 Short of someone being knocked out cold, boxing is a very subjective sport. When to stop a fight, who won the fight, who should get a title shot, who should be ranked where, etc. are all matters of judgement; by referees, by judges, by organizations. And like all matters that are subjective, boxing is subject to shenanigans of all sorts. A judge quietly bought off here, a contender paid to drop his “next-in-line” title shot, a promoter bribing a governing body to grant a license to a shot fighter – all of these and more have found their way into the fight game.

Now, while there has always been a dark underbelly to the business of boxing, it was more spotty and anecdotal than systematic. The North American Boxing Federation (later, the World Boxing Association or WBA) had functioned as the main international sanctioning body for all international and major fights – until Valentine’s Day, 1963, when the World Boxing Council was formed in Mexico City. This marked the beginning of the end for the sport as it had functioned since 1921.

The WBC was formed purportedly because the initial 11 member countries felt that the various different boxing commissions lacked an overarching, uniting body to govern all rights. Ironically enough, the newly minted WBC believed that because the WBA had no real charter of authority from other boxing bodies, the sport ran the risk of having multiple champions in multiple divisions. The fact that they were trying to address this issue by becoming the first governing body to do precisely what they said they were formed to prevent, seemed lost on them.

But to its credit, the WBC quickly came up with a charter and a seemingly reasonable set of rules by which to govern the sport. More importantly, under the leadership of its initial President, Luis Spota of Mexico, other countries began joining the Council, agreeing to its rules and standards. By 1975, after electing the man who would become its most famous and influential leader, Jose Sulaiman, its membership had grown from 11 countries to 168.

The WBC has had a marked influence on boxing, the boxers, the fans, and the promoters. The WBC championed thumbless gloves, the 4-rope ring, the shortening of championship fights from 15 rounds to 12, the creation of new divisions, the struggle against apartheid, and a retirement plan for old boxers. The WBC has also been at the forefront for improving boxers’ purses and improving healthcare for fighters. Much was being accomplished and things couldn’t have been going better… but not so fast…enter Don King.

Donald King, the now 88-year-old fight promoter extraordinaire, is arguably the most influential person in the history of boxing. Regardless of whether or not that influence has been positive – most would argue that it has not – his impact on the sport cannot be overstated. An unsavory character at best, King had killed two men, one of whom led to his being convicted of manslaughter, before his advent into boxing. He would go on to be best known for defrauding the most commercially successful boxers under his charge for millions of dollars over a two decade span.

Through a confluence of events and extraordinarily good luck, King got involved in the game by being a co-promoter of an exhibition bout in which Muhammad Ali took part to raise money for a hospital in Cleveland. The details of what happened next are still murky, but somehow, this fledgling promoter was then chosen to promote the Ali/Foreman fight in Zaire in 1974. That this was an extraordinary”first time promotion” for a new promoter was an understatement of the first order and the mechanism that brought him into the realm of the sport at its absolute highest level, has never been fully understood. Suffice to say, that all was not on the up and up.

King, who certainly knew how to coin a phrase, came up with the title, “Rumble in the Jungle” for the fight, and the rest is history. The purse was an unheard of $10 million. The international audience was the biggest in history. The fight was held in Africa at a time when African Americans in the United States were starting to make some real socioeconomic gains, and Ali capped it all off by scoring an upset win for the ages. Don King was here to stay.

The man was no fool. King realized that if he could partner up with one of the two major sanctioning bodies, he could write his own ticket in the sport. King saw a chance to become the dominant figure in boxing and he leapt on it. He chose the WBC over the WBA because, at the time, the WBC seemed to have become the more respected of the two governing bodies. It was certainly much bigger. More importantly though, King had successfully promoted the most recognized name in sport, Muhammad Ali, in one of the most successful fight cards ever staged. To use Hollywood vernacular, King was “hot.” To the WBC, he was irresistible as he offered them a huge competitive advantage over the WBA. The price? The very soul of the organization. So in 1975, King, and the newly minted President of the WBC, Jose Sulaiman, began what would turn out to be an uneasy but astonishingly lucrative partnership.

Don King quickly built on his “Rumble in the Jungle” with his “Thrilla in Manila”, (told you he could coin a phrase), the last of the epic trilogy between arch rivals, Muhammad Ali and Joe Frazier. True to form, these two warriors turned in what is almost universally accepted as the greatest fight of all time. That the two men nearly killed themselves was of little to no consequence to King. He cared only about the money, and man, did it flow.

The WBC must have thought King was literally ‘King Midas’. Everything he touched turned to gold. It would be some years before people realized that the majority of the gold was being socked away by King, himself. King, and by osmosis, the WBC, set about amassing the best stable of fighters ever associated under the same umbrella; Holmes, Tyson, Arguello, Duran, Benitez, Holyfield; these were just some of the Hall of Fame names King and the WBC would go on to promote, and some would say control or even own, over the next two decades. King’s and Sulaiman’s fingers were in every pot – and there was now a growing resentment; not only from the WBA, but from any other promoter or trainer who had a boxer not under contract with King. By 1983, things had reached their breaking point. If Don King or the WBC didn’t give their blessing (and get a sizeable cut of the money), it had become next to impossible to stage a major fight. As the renowned British promoter, Mickey Duff, lamented, “My complaint is that Jose Sulaiman is not happy his friend, Don King, is the biggest promoter in boxing. Sulaiman will only be happy when King is the only promoter in boxing.” The table was set for the birth of the IBF, the International Boxing Federation.

Next week, Part III, “A Return to Normalcy?”