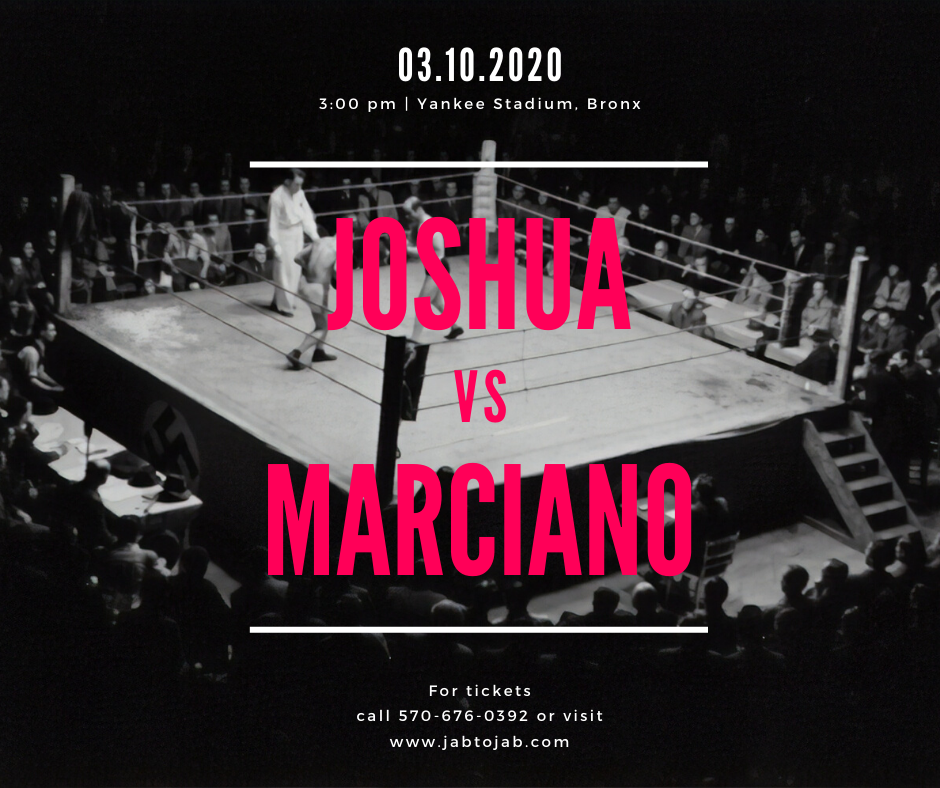 There’s a belief held by every generation of fight fans that the Champions and contenders they are watching are the “best ever” and that the fighters of yesteryear could not compete against the current crop. I’m an old guy so I had the privilege of watching the “Golden Era” of the heavyweight division and some of the smaller divisions too. I mean, there was a time when we had Hagler, Hearns, Leonard and Duran all competing for the same belts. Unbelievable fighters like Wilfred Benitez, Adolfo Viruet, Floyd Mayweather Sr., Virgil Hill, and Iran Barkley among others, found themselves on the outside looking in. Many of them were Champions in their own right, but “contenders” compared to the Big 4! Unbelievable, when you think about it. But, does that mean that some of the Champs from previous decades wouldn’t have been competitive against even the “Golden Era” guys? Not necessarily.

On various boxing pages, I read comments all the time like “Marciano could never compete today” or “Ezzard Charles couldn’t carry Michael Spinks’ jockstrap”, etc. To these comments, my response is, “Bollocks!”

On various boxing pages, I read comments all the time like “Marciano could never compete today” or “Ezzard Charles couldn’t carry Michael Spinks’ jockstrap”, etc. To these comments, my response is, “Bollocks!” We need to evaluate the boxers of yesterday more fairly and more thoughtfully. It isn’t fair to look at Marciano and mentally transport him, as he was then, to modern times to fight Mike Tyson.

Fans need to understand that had Marciano or any of the other top fighters of past times, had access to the knowledge, nutrition, training methods, money, healthcare, etc. of today, their size and other disadvantages would have disappeared. They would have had more skilled cornermen, the benefit of having studied film of their opponents ahead of time, better preparation and have been in better health entering a fight. They would physically have been on much more even terms than perhaps we realize.

Similarly, if we could transport a boxer like Anthony Joshua to 1952, it’s highly unlikely that he would have been the physical specimen that he is today. So when we compare the fighters of the 30’s, 40’s and 50’s to those of 2020 on an “as is” basis, we create a false narrative. That’s not how these fantasy fights would have looked at all.

There’s another factor too – hunger. Fighters today with 50 fights under their belt are regarded as having been “active”. Sugar Ray Robinson didn’t win his world title until his 76th fight. 76TH!!

There’s another factor too – hunger. Fighters today with 50 fights under their belt are regarded as having been “active”. Sugar Ray Robinson didn’t win his world title until his 76th fight. 76TH!!! He went on to fight 200 times! That’s not even close to the record either. Harry Greb had 298 fights. A fellow named Len Wickwar had 467! Archie Moore had more than twice as many knockouts (131) – just knockouts, mind you, than most of today’s fighters have matches in their entire career.

There were no multi-million dollar paydays. Fighting was literally a job. James Braddock earned the princely sum of $31,000 when he beat Max Baer to become the Heavyweight Champion of the world; $31,000 that he then had to split 50/50 with his manager, Joe Gould. Lesser fighters were paid per round on the club circuit – sometimes $1/round! Some would fight in one club early in the evening, then show up at another club on the same night, to fight again. It was a rough business!

My point is, they were hungry. They literally fought to keep the body and soul of their families together. They lived fight to fight. There was a desperation in how they fought that I don’t see today. I spent nearly 12 years in prison earlier in my life. That’s the only other place I’ve ever seen that type of animal hunger and drive. It’s more than just a little disconcerting to find yourself fighting someone who’s not only trying to kill you but who’s also perfectly willing to die himself if that’s what it takes. I’m not sure  that a modern boxer would know what to do if he had the sheer ferocity of a Marciano, LaMotta, or Louis in front of him. In fact, it’s that ferocity, that will to win that makes me think only guys like Duran, Benn, Holyfield, and young Mike Tyson would have been able to compete back then. Other fighters?  Not so much.

So the next time someone proposes one of these “what if” fights, please stop to think about what such a fight might actually have looked like. Don’t handicap the old-time fighter. First imagine an even playing field. Those fights wouldn’t have been as one-sided as I think many believe.