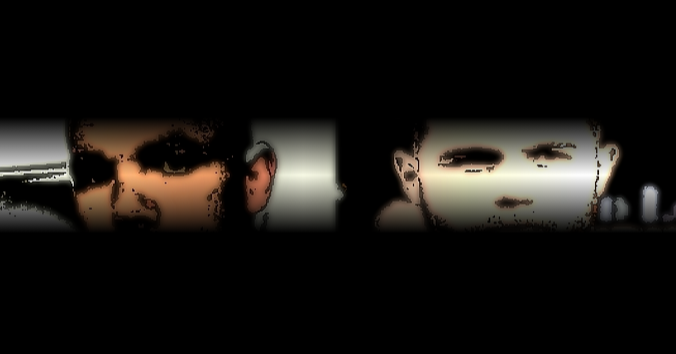 This evening, May 8, 2021, the UK’s Billy Joe Saunders will climb through the ropes to face the unenviable task of trying to defeat the consensus pound-for-pound best fighter in the world, Mexico’s Saul “Canelo” Alvarez. It’s been a while since any “real” fight has generated this much public interest. Boxing’s become a bit of a circus lately, with non-boxers and long-retired pugilists getting the lion’s share of the public’s attention with what amount to little more than exhibition bouts. “Boxing” as a whole, is in trouble – make no mistake about that. But every now and again, we still get a fight that captures the imagination of fight fans worldwide. Alvarez/Saunders is such a bout.

Despite this massive interest from fight fans globally, Alvarez is a prohibitive favourite – and with good reason. He is at the absolute top of his game. His skills are formidable. He is freakishly strong. He has the heart of a lion. He loves to fight. Strike that; he lives to fight. He is showing no signs of diminished ability. On the contrary, Alvarez seems to improve with every outing. He has but one loss in his now storied career; a majority decision to perhaps the greatest of them all; Floyd Mayweather Jr. – and that was when he was a rather green fighter. Many would argue that this version of Alvarez would beat “Money.” Canelo is in every sense, “the real thing.”

While I agree with the expert assessment of Alvarez, I do wonder if there isn’t the very real danger of taking Saunders too lightly. Billy Joe is not without his own set of accomplishments. He’s a two-division champion. He’s never lost. He’s an excellent boxer; fast hands, good head movement, good footwork, great legs. And he’s both very brave and very confident. The man is no “gimme.” So why the doubts about his chances?

Two reasons. Firstly, because for all his skills, for all his courage, for all his confidence, Saunders can’t punch – not at the world class level. Billy Joe has only 14 knockouts in his 30 wins, and only one stoppage since 2015 – and even that was a “fighter retired ” as opposed to an actual knockout. If Alvarez does what I think he will, namely realize early on that Billy Joe can’t hurt him, then Canelo will walk right through him and we’re in for an early night.

Secondly, his body of work consists of a number of wins over men whom even the most erudite of boxing fans find themselves asking, “Who?” Chris Eubank Jr. and Andy Lee are respectable names, but they’re not Cintron, Mosely, Cotto, Khan, Chavez Jr., Kovalev, Golovkin, etc. Saunders just doesn’t have enough world class experience to overcome a man like Alvarez.

There’s a third reason too; a worrying one that I generally try to ignore because I’m about as far away from being a conspiracy theorist as possible, but this needs to be said. How do I word this? In a few of his big fights, Alvarez seems to have been treated rather “kindly” by the judges. He appears to be boxing’s “flavour of the day” and, at times, seems to start the fight with a couple of rounds already in the bank. I’m thinking specifically of the Golovkin fights and the Lara bout here. Saunders has enough challenges to overcome already. He doesn’t need questionable judging heaped on top. That being said, I don’t really forsee a need for the ref to collect the scorecards after the fight. This one is probably ending early.

Do I see ANY way BJS can win? Yes, yes I do. Saunders has one very narrow path to victory. It starts with him having the night of his life and Alvarez being a little “off.” Billy Joe is big, awkward as hell, brave, smart, and a southpaw to boot. Saunders has better legs than Canelo and he’s longer. If he can control the distance between them, and hit Alvarez hard enough to at least earn his respect, if not actually hurt him, he might be able to eke out a decision. It’s a really tall order. The problem is that Canelo is arguably the best counter-puncher in the game. Even if Saunders can outland him in terms of Compubox shots landed, I suspect that the cleaner, harder punches will come from Canelo. Still, it’s Saunders only real chance and he knows it.

Billy Joe Saunders isn’t (with all due respect) Callum Smith. Saunders is coming to fight. I don’t think he’ll last as long as Smith did, but not because he’s not a better fighter than Callum; rather because he’s going to try much harder. And that’s going to mean taking more chances. Taking chances against Alvarez just isn’t a good idea. BJS will give it his all. He’s going to make all his fans proud. But, it’s not going to be nearly enough. Alvarez is too many things Saunders isn’t; experienced, powerful, tested, and resourceful. Canelo Alvarez wins – big!