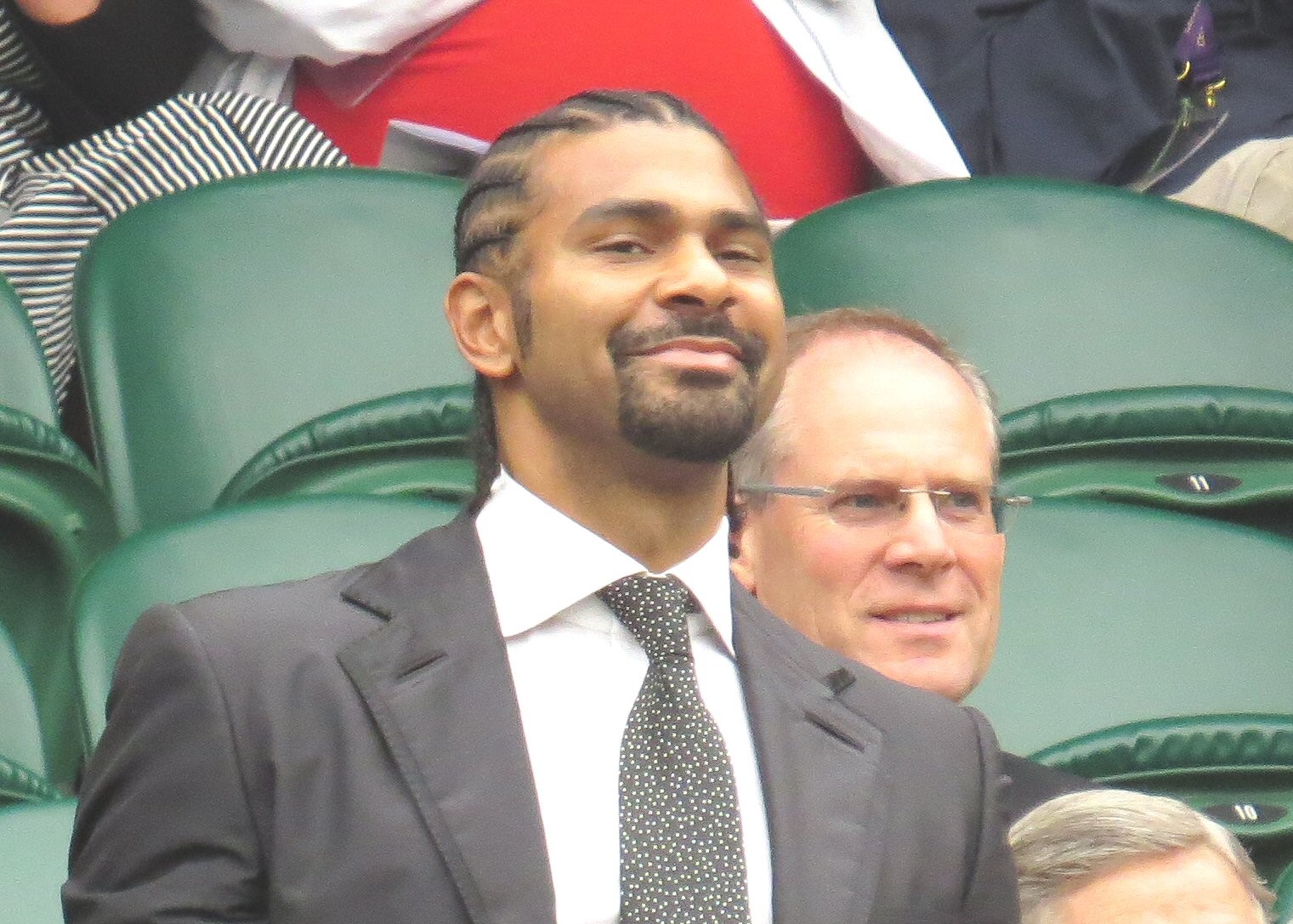 Good news for boxers that want some extra money! “I required some southpaw/ heavyweight / Cruiser-weigh to give Dereck Chissora some good rounds. So if you out there send me a message..” So I give you guys 100 pounds a round and 1000 pounds if you can knock him out” said Chisora’s manager, David Haye on Social Media.

The match between between the Ukranian Oleksandr Usyk (17-0, 13 KOs) and Dereck Chisora (32-9, 23 KOs) was set to happen last May but due to the corona virus pandemic it was postponed to 31 October. Rumors say that both boxers have taken pay cuts to get the fight on.

Usyk is one of the best boxers of his generation and it is hard to find sparring partners that can compare to his level. So, David Haye issued an open invitation to any southpaw in the are of London, hopping to give the best preparation to his athlete ahead of the fight with Usyk.

Could this be the best preparation to beat Usyk?